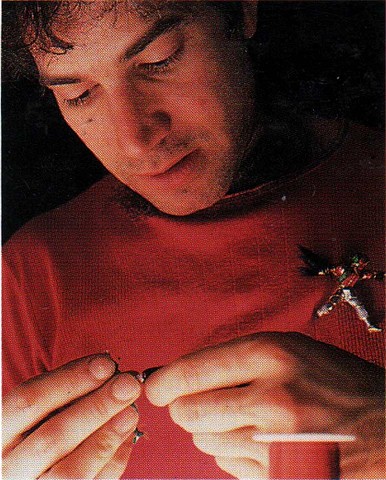 Welcome to the Personaland blog where we share highlights and insights into our online global arts village. personaland.com is hosted by the Personas - wrapped representatives from another dimension whose mission is to promote humanity, creativity and community on the internet and beyond. Visionary artist, Stewart Wilson, began making Persona wearable sculptures in 1979. In the years following, he wrapped over 31,000 one-of-a-kind Persona figures, angel s, devils, horses, cats, dogs, gators, impalas, kangaroos, ostriches and bugs. The were sold in craft galleries and museum stores world wide, found in Neiman-Marcus catalogues, featured in a Talking Heads book, MTV award brochure, newspaper articles and Japanese magazines. The Persona sculptures, paintings, drawings, prints and tableaus have been exhibited globally in museums and galleries. Stewart always felt that these shaman-like figures we making him more the he them. They taught him to be centered, intuitive and meditative. Stewart knew they had a greater mission which one day would be revealed. 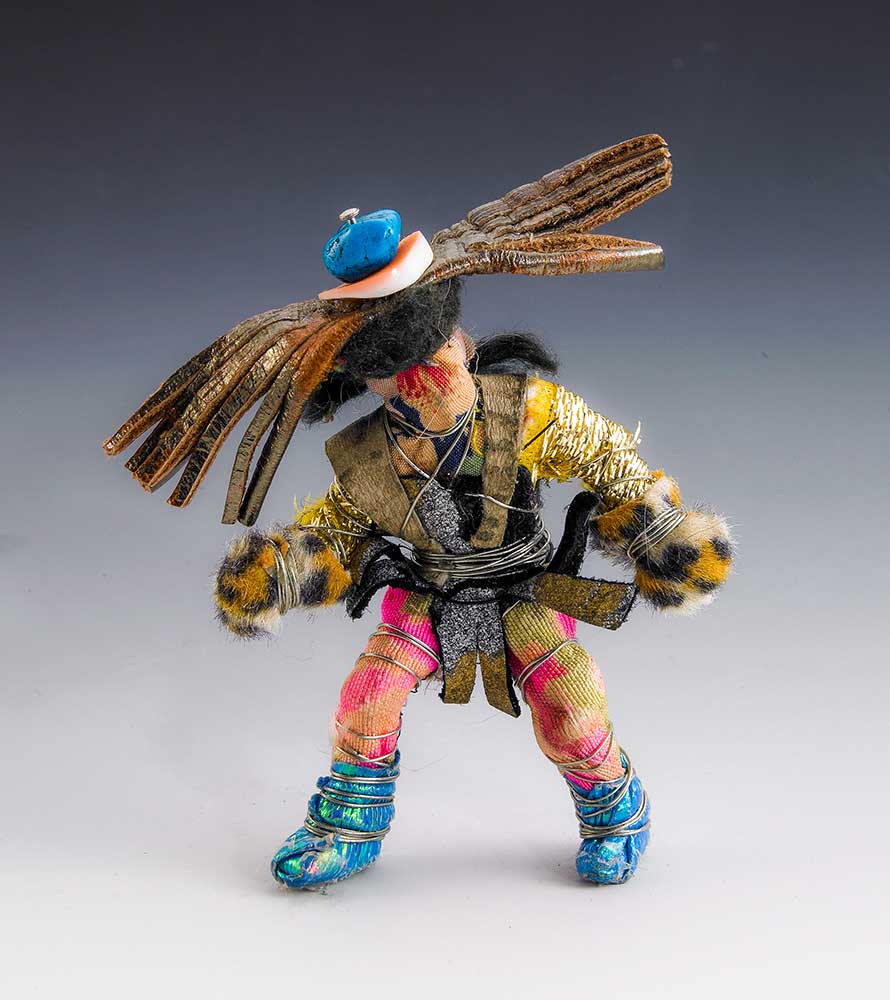 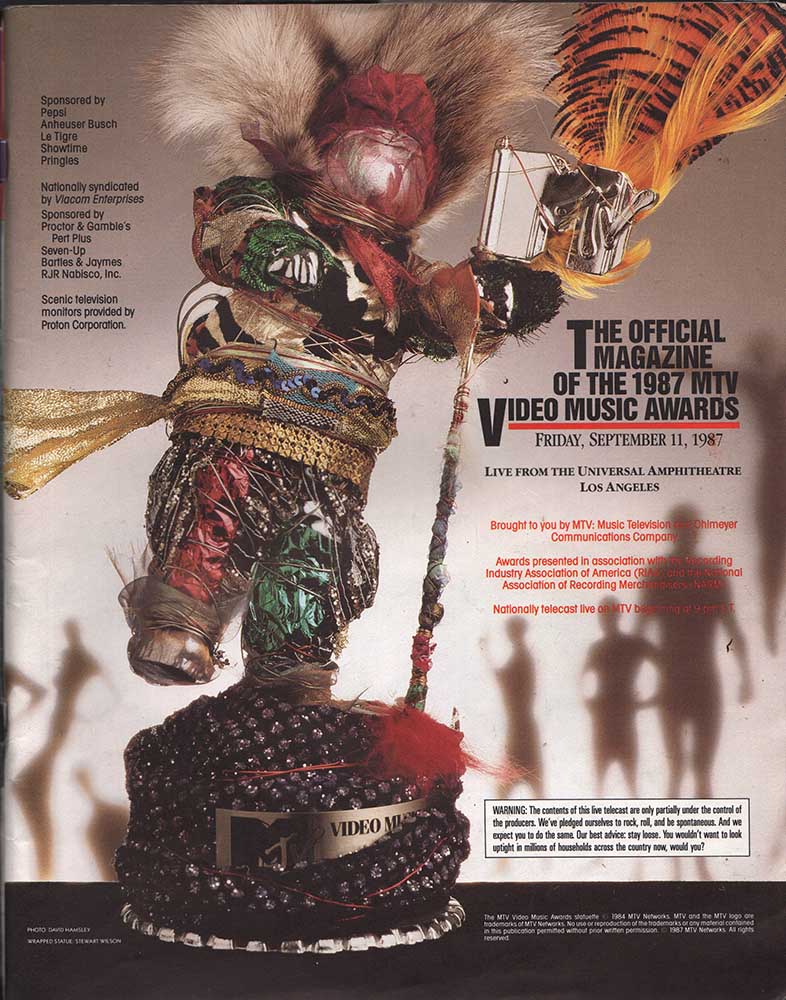 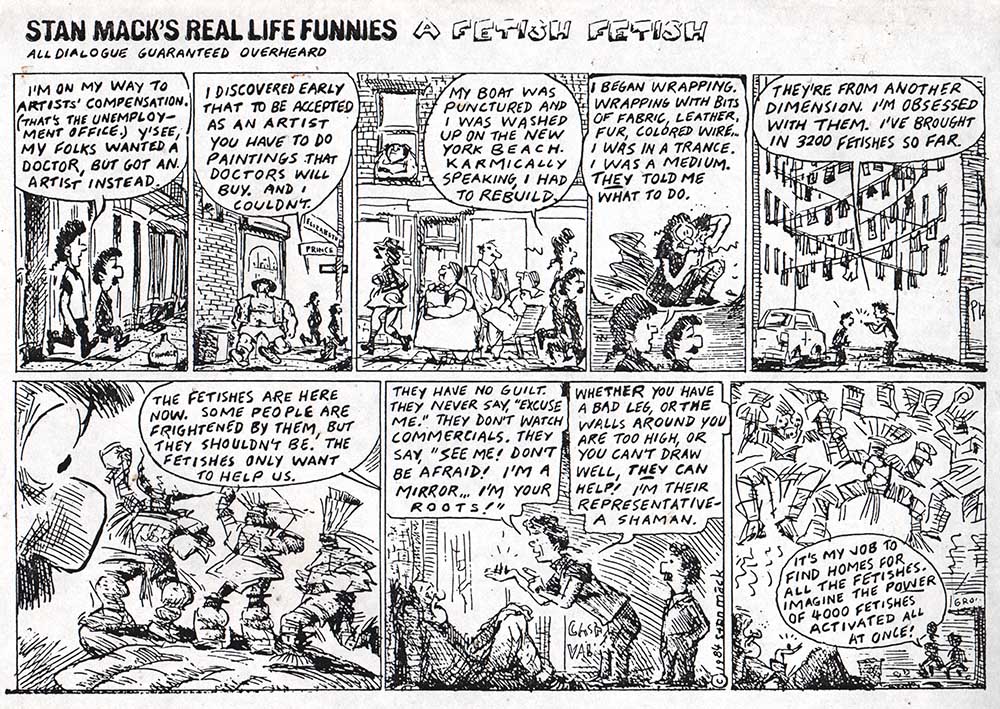 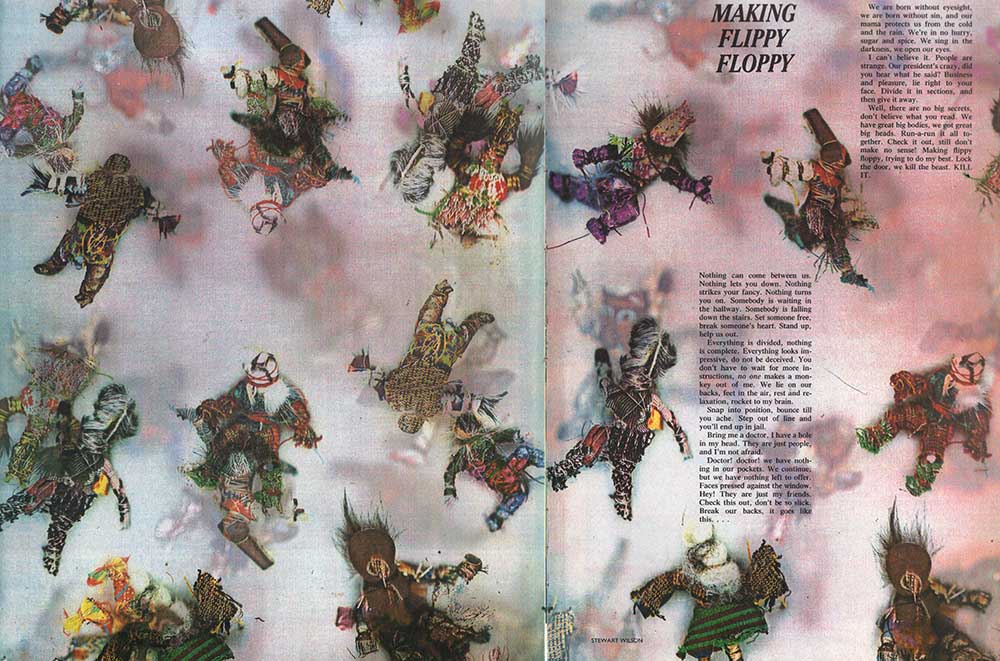 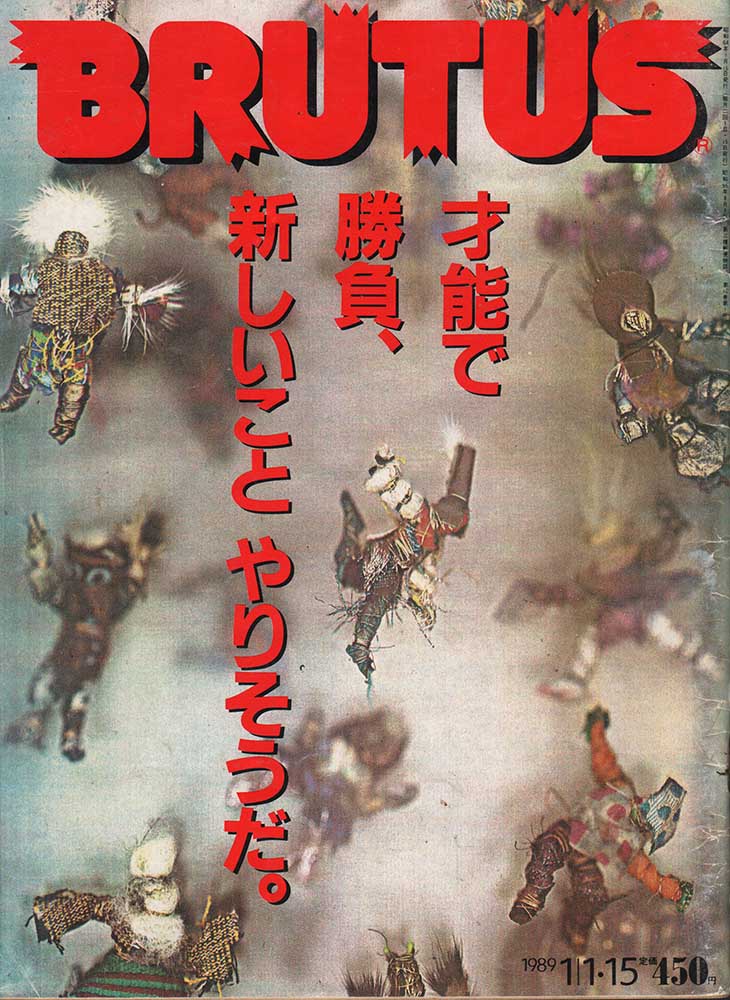 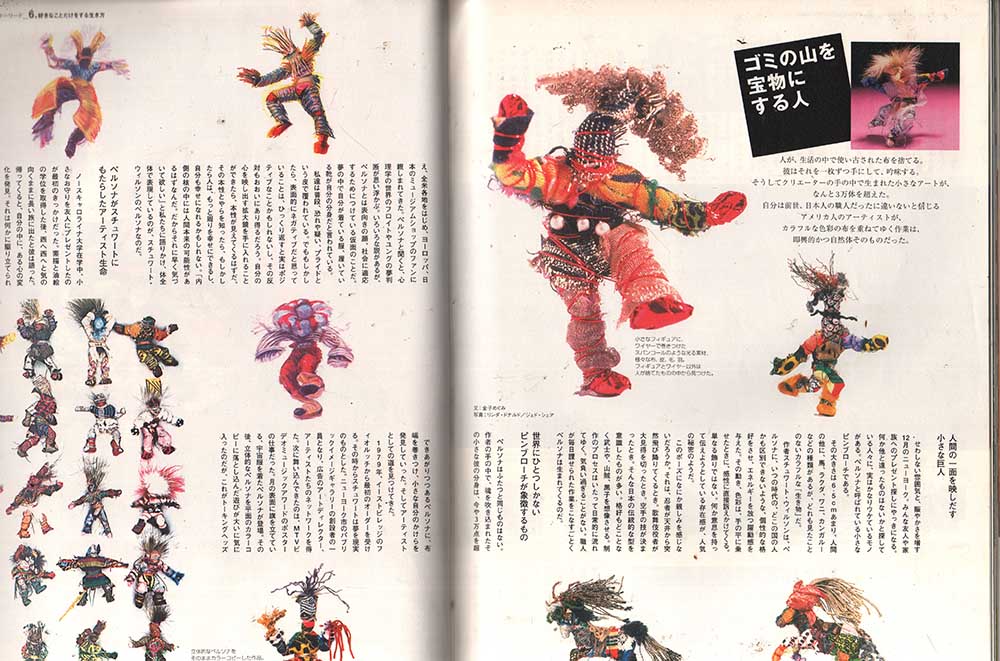