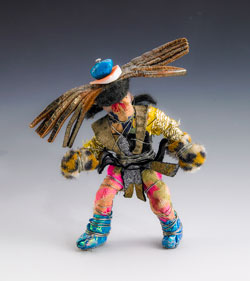 Begun as a creative urge nearly forty years ago, visionary artist, Stewart Wilson, has fashioned over 31,000 individual sculptures - the Personas - wrapped representative from anther dimension. In addition to thes sculptures, Stewart has created thousands of drawings, paintings, prints and tableaus about them which have been exhibited and distributed world-wide. The Personas have been the topic of articles from the New York Times to MTV, Japanese fashion journals, Neiman Marcus catalogues and numerous art publications. Stewart has been co-founder of two non-profit arts organizations, Public Image (1980-84, NYC) and Art well Gallery (1995-2011, Northwest CT). 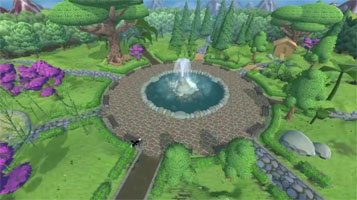 Stewart"s relationship to the Personas have been more of medium than creator. He knew they had a story and purpose but understood he had to patiently wait to discover it. That "ah-ha" moment came through a chance meeting at Artwell with game designer, Kwame Antwi. Using 21st century digital technologies, the Personas could "come alive" in their world to interact with a global community. After several years of design and construction, the Personaland global village is now coming online.

In addition to Stewart, Personaland has been crafted and supported by many. Here is a partial list: 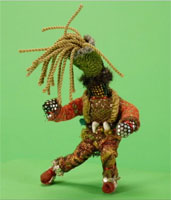 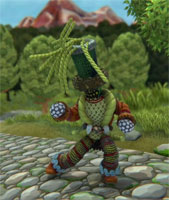 Thanks to all of you who have join the Personaland community and those who will in the future. A special heartfelt thanks to our early supporters Agnes Gund, Trudy Elbaum Gottesman and Bob Gottesman, and Ralph Marash.